In the coming days, the British government will be holding a referendum to decide on whether the UK should remain IN

or get OUT of the Europe Union and all its institutions. The UK, as you know, has never joined the Euro, and the good old

This is not the same as a national election, where the voters choose their representatives in Parliament, or a local election

where the residents of a town or city vote for the Mayor and Councillors of their local authority.

This decision will be made directly by the citizens of the UK who are eligible voters, and not by the British government.  A

referendum, therefore, is defined (by the Merriam Webster Dictionary) as "an event in which the people of a country, state

etc., vote for or against a law that deals with a specific issue".

Voting takes place at a Polling Station (from the noun Opinion Poll, which measures public attitudes and views on an issue),

usually a school, or community center. 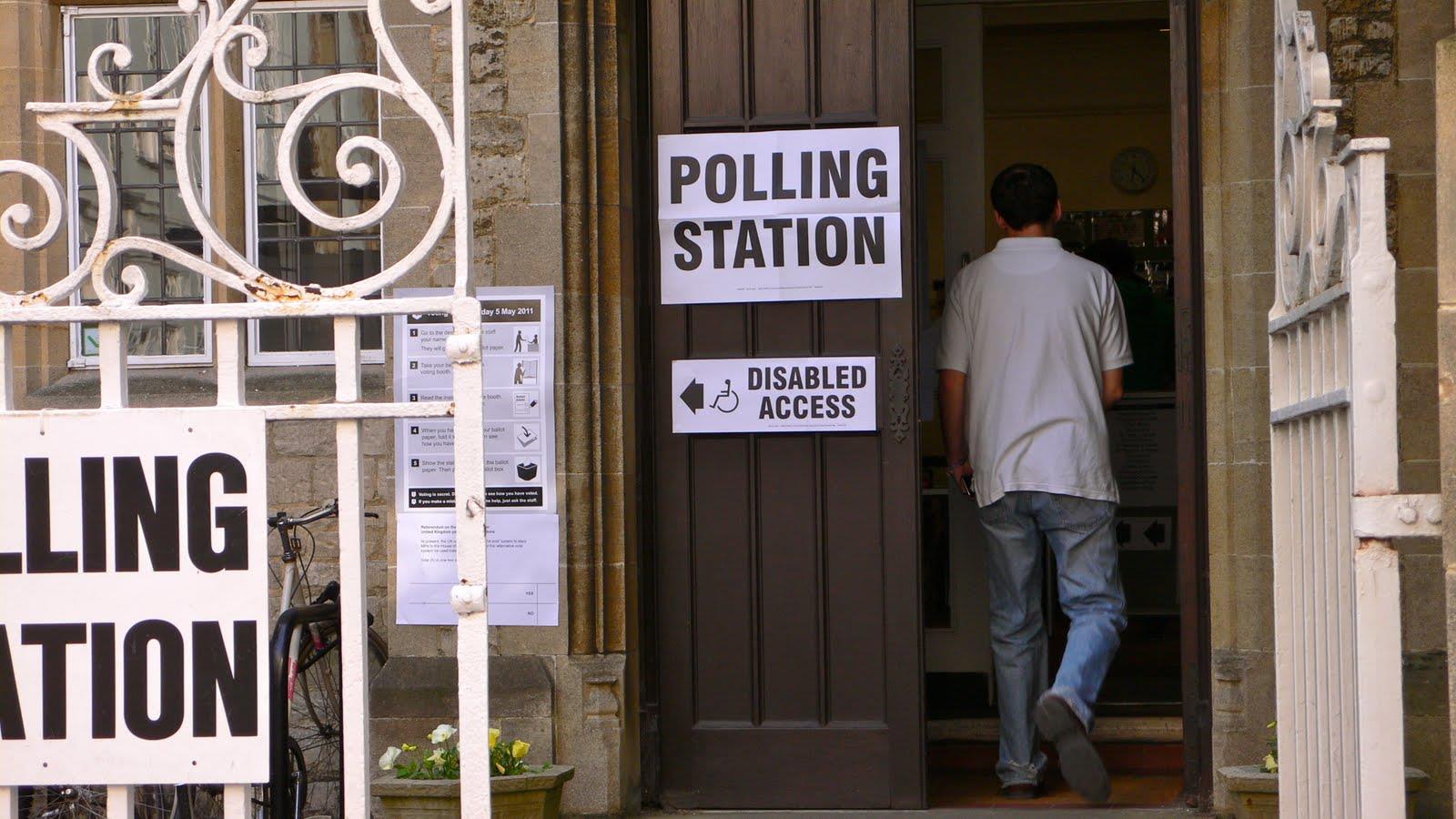 The most interesting part of the day is the broadcast of the Exit Poll, in which citizens are asked to vote again anonymously, 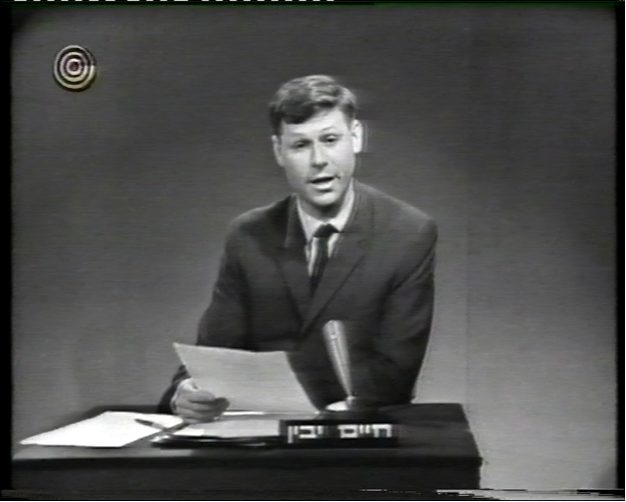 In business, we do our market research using a survey to see what the target market thinks of our products and services. 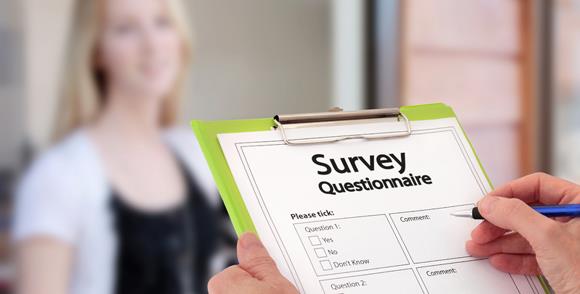 So, will the UK remain in the European Union or leave ?

We will just have to wait and see !

Sorry, the comment form is closed at this time.